Natascha Szabo is an Australian actress with experience in film, television, theatre and dance. She has been involved in numerous productions from short films, feature films, TV commercials, web series, video games and voiceover work in both Australia and Germany. Since 2018 Natascha is residing in Switzerland but is available for productions around the world. She holds a dual citizenship with both Australia and Germany. 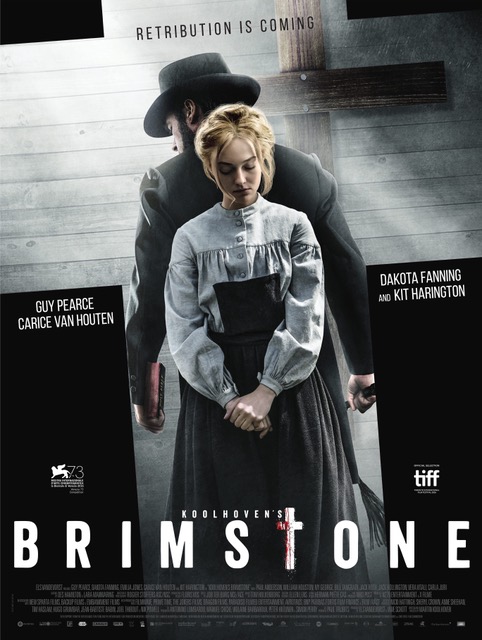 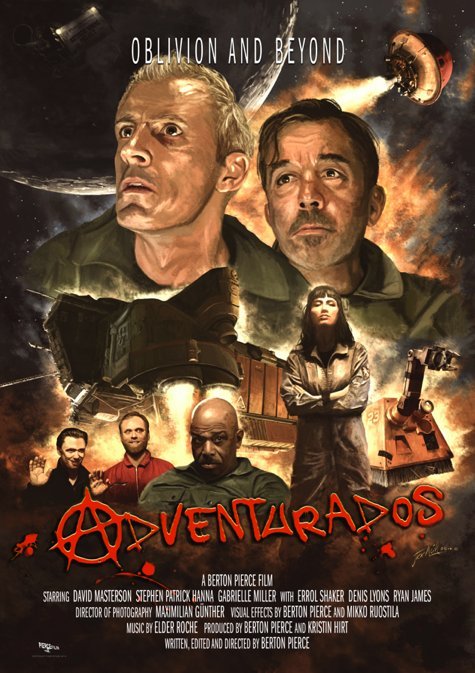